As bonsai practitioners, we are always thinking about the past, present, and future aspects of our trees and the environments in which they live and grow. We constantly plan and prepare for the next step in the wonderful journey of bonsai and penjing. One preparation that can be completed any time of the year and is extremely important for the repotting process is collecting moss and creating top dressing.

Bonsai and penjing are commonly grown in small containers with inorganic substrate, or the layer of matter that helps trees grow and obtain nourishment. The substrate National Bonsai & Penjing Museum staff uses consists of the Japanese clay substrate called akadama, pumice, and lava rock, although substrates like tree bark and perlite could be used.

This well-drained substrate retains water to provide to the tree while allowing oxygen to flow through the soil, keeping the containerized tree healthy. To ensure the health of bonsai and penjing, a practitioner must constantly check and carefully manage watering to maintain the delicate balance of oxygen and water.

Moss is cultivated on the substrate surface by applying a layer of top dressing. This dressing is composed of local mosses typically collected from places like parking lots, driveways, or a nearby forest. The mosses may be mixed with high-quality sphagnum moss for larger tree collections. The live and sphagnum mosses are then ground to a smaller size, and soil and fine particles are removed. 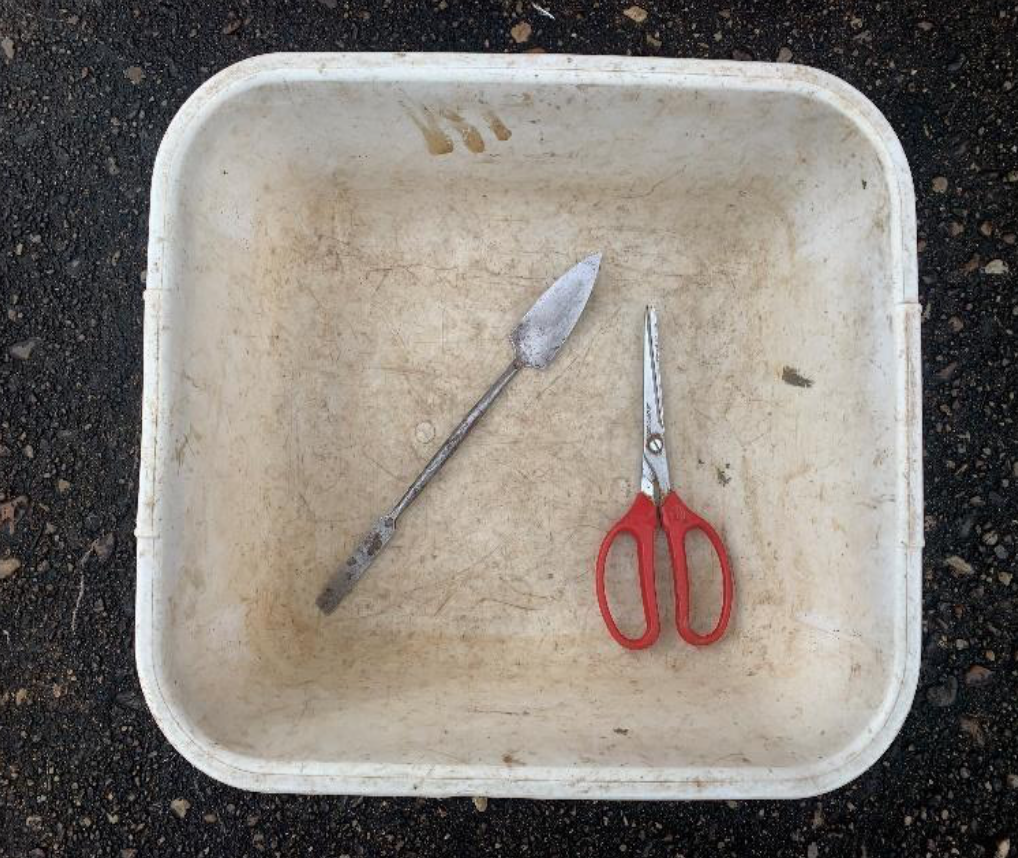 All you need to collect moss is a container, a scraping tool and scissors, shown here. 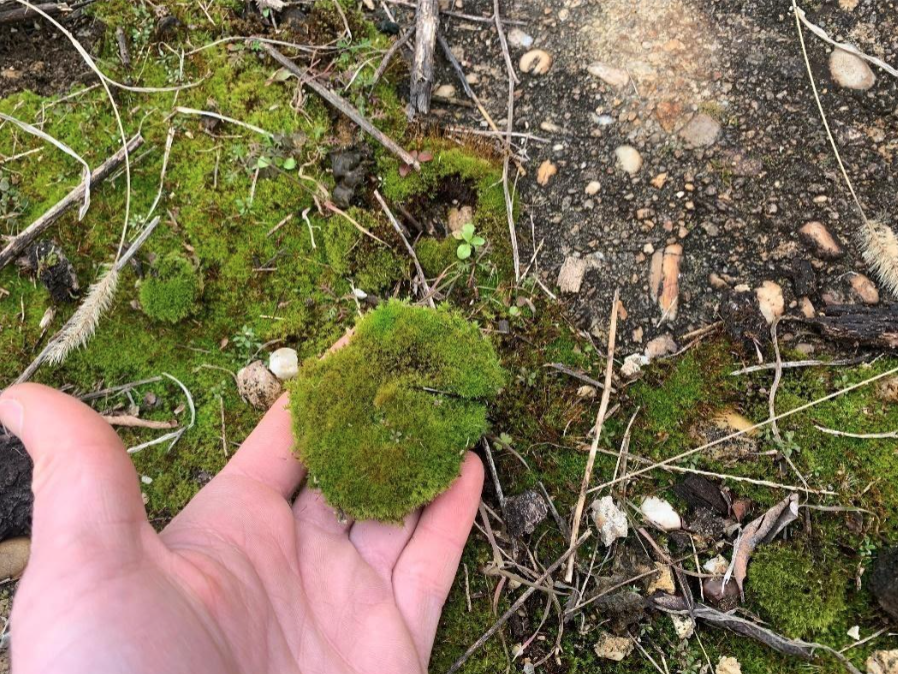 The ideal moss is tight and low growing. Species that spread and climb will create issues when the moss grows up the trunks. This is especially problematic on rough bark trees, which will need to be sprayed carefully with vinegar to kill and remove the moss.

Once collected, place the moss in trays to dry, allowing for the soil and other fines to easily be sifted when grinding. 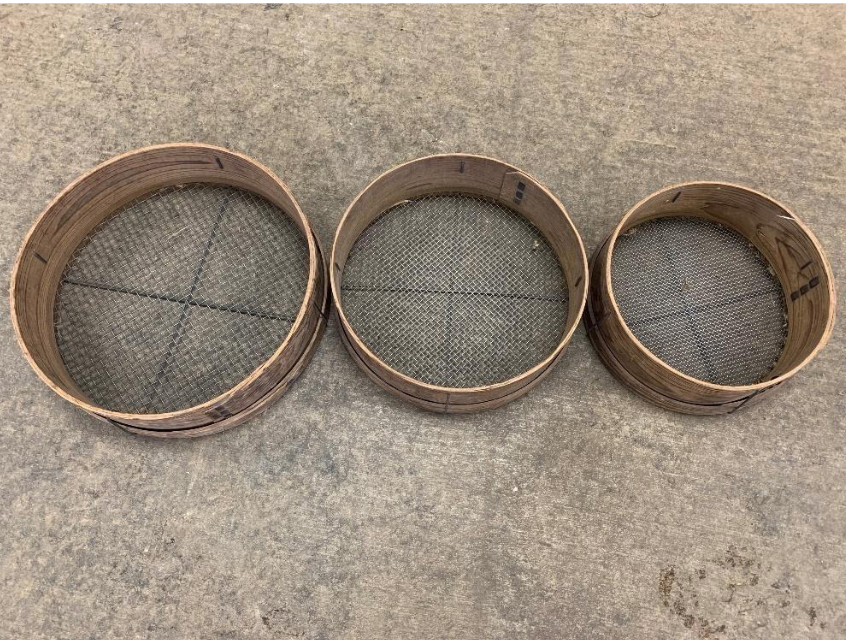 Spread a thin layer of topdressing to cover the fresh substrate after repotting is complete.

Applying top dressing to the surface of bonsai and penjing at the end of the repotting process provides multiple benefits. The moss establishes the aesthetic of the composition, increasing its value. The moss layer also holds moisture in the top portion of the media, which would dry out much faster than the lower portion if left uncovered. The moss layer also helps prevent breakdown and erosion of the substrate in the container.

Once you collect moss, the empty trays can be filled with soil and a layer of top dressing. This allows you to propagate specific moss varieties and avoid having to collect moss each year from other sources.

As important as moss and top dressing is for bonsai and penjing, you also want to remember to follow and stay within specific guidelines. Although it may seem and sound harmless, it is not always legal to collect moss in every area you find, so be sure to always ask permission and obey trespassing signs if you are collecting!