Why Doesn’t My Wisteria Flower?

We will look at each of these topics and see how this information can help to achieve a healthy wisteria. It is important to mention that I live in Sydney and therefore any mention of seasons is relative to Sydney. That is: 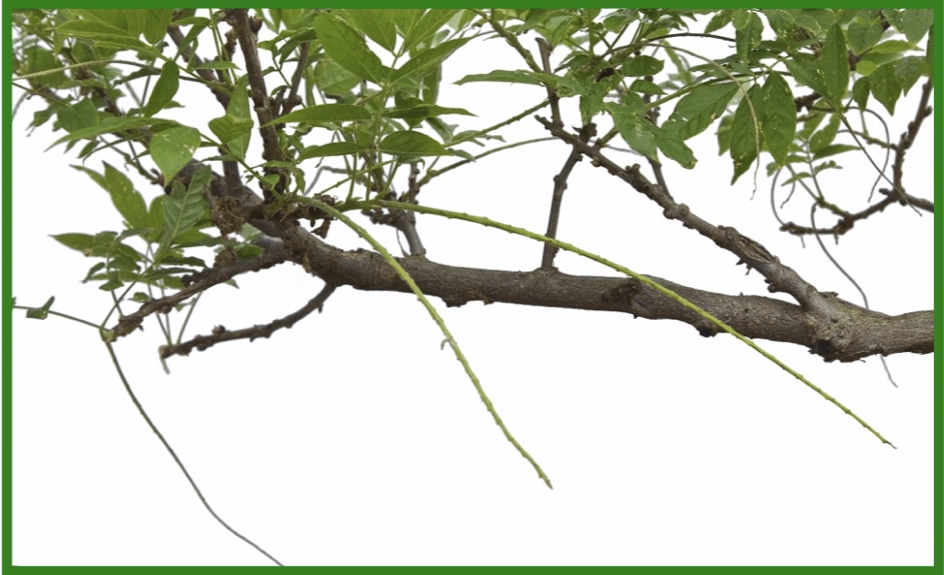 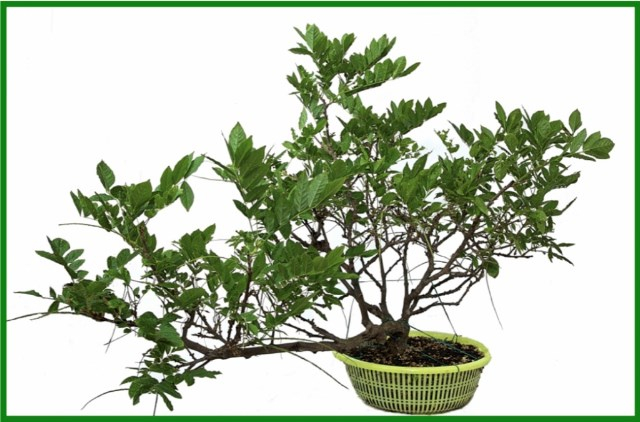 The tree before pruning 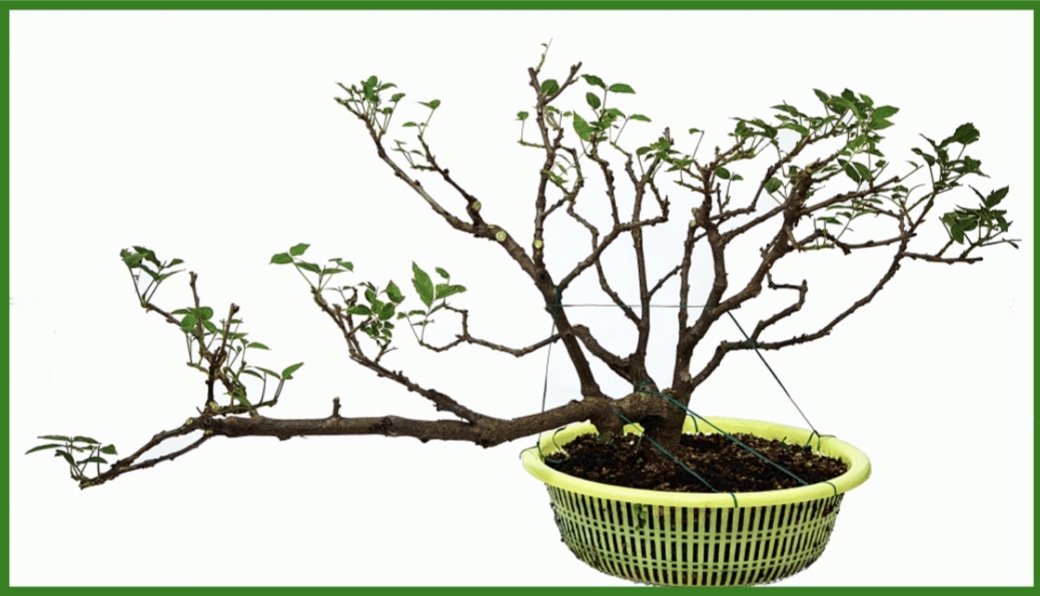 The tree after pruning with some branches removed

Wisterias need a lot of sunlight to flower. It is important for the tree to get at least six to eight hours of sunlight a day.

Wisteria needs the right fertiliser to flower. If the wrong fertiliser is used it will probably produce lush foliage, but few or no flowers.

This is probably a good time to mention what the NPK referred to in fertiliser, actually does. This is a brief breakdown of NPK.

Wisterias need phosphorous in their fertiliser. If they get too much nitrogen, it will certainly make them look green but won’t help with the flowering. Therefore give them a rich phosphorous fertiliser in August and then in February. 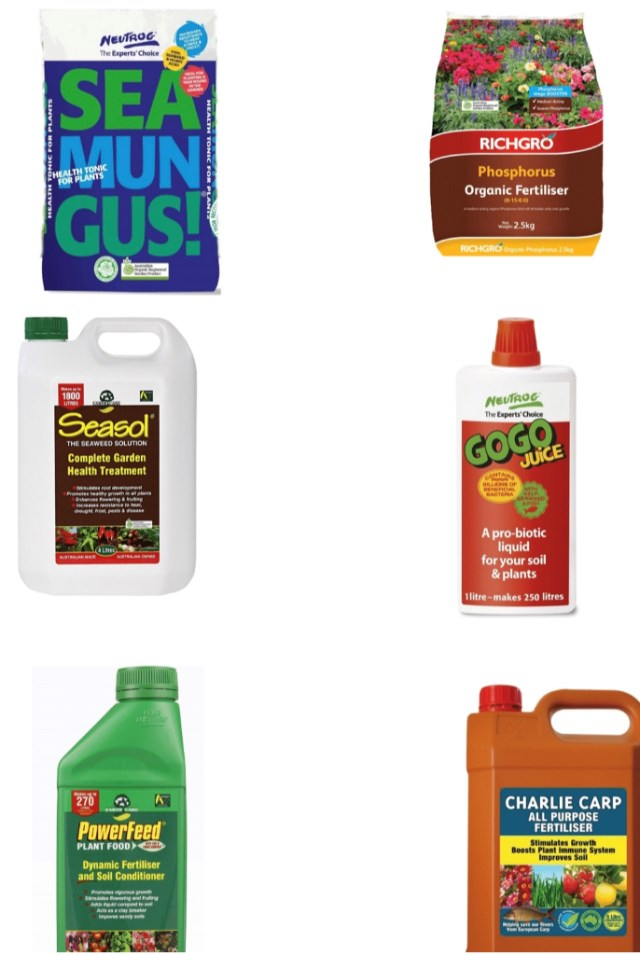 WARNING: Please be careful when using fertiliser. Wear a mask. Don’t breathe in the dust and wash your hands after use. 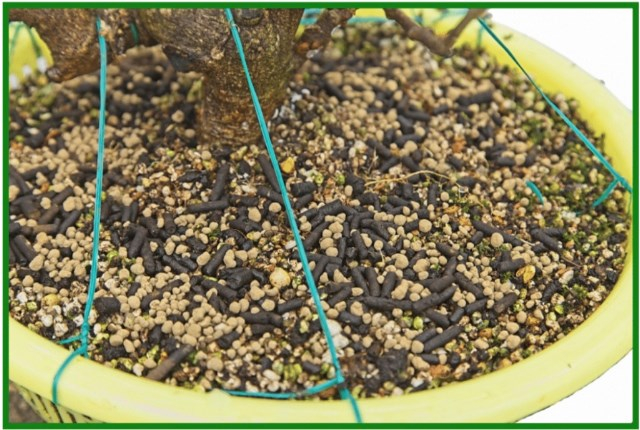 It is important not to over pot a wisteria. They like to be somewhat root bound. The amount of flowers is proportional to the roots.

Wisterias are thirsty plants. Make sure they are well watered. During summer, you may find using a watering tray might help. If the tree drinks half or more of the water tray each day you know that extra water is necessary and doing no harm to the tree. 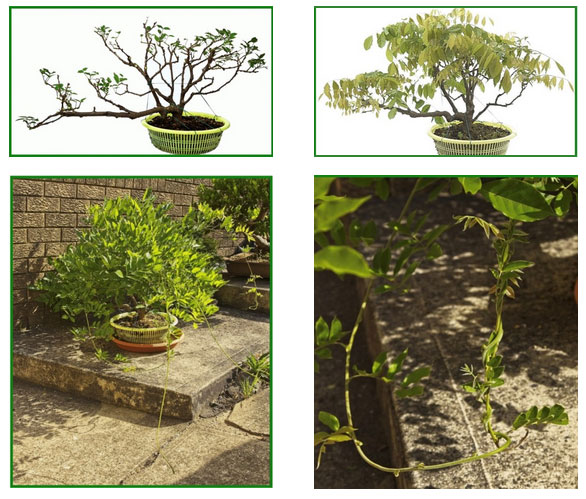 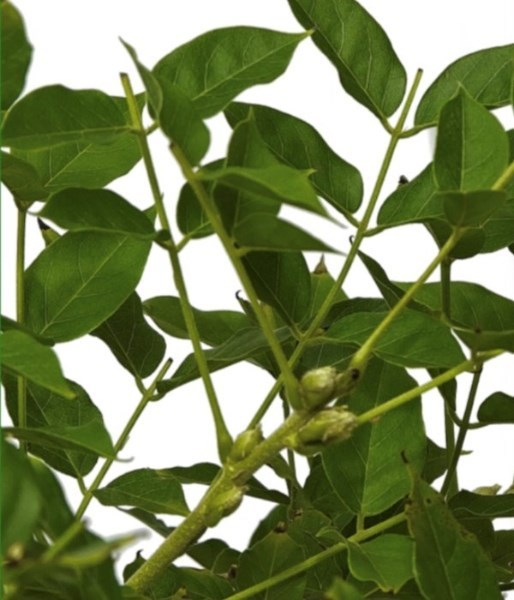 Note how the rampant whippy growth (bottom right hand side photo) has grown back up itself. This whippy growth will attach itself to anything it can get a grip on.

The tree will have a second flowering during December/ January but these flowers won’t be the same size as the flowers produced during the spring flush.

The photo at left shows how much to cut whippy growth back. Leave several buds. Note leaves have also been cut back to pairs of leaves.

These trees were air layered and flowered after the layers were removed and potted. The following photos show the results. 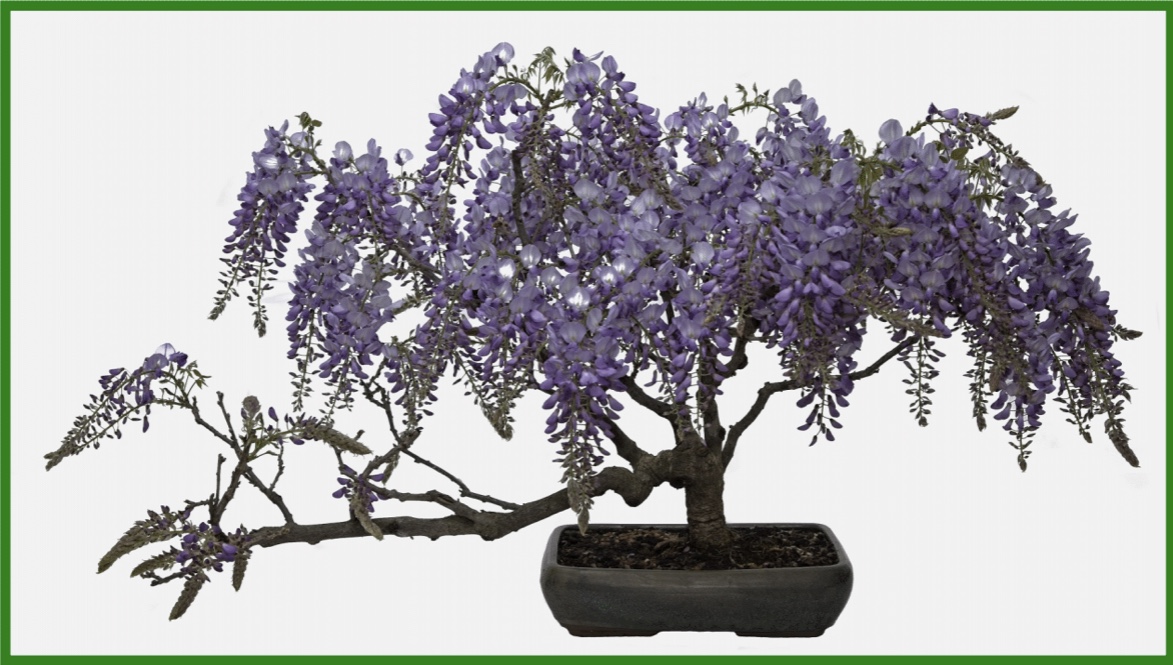 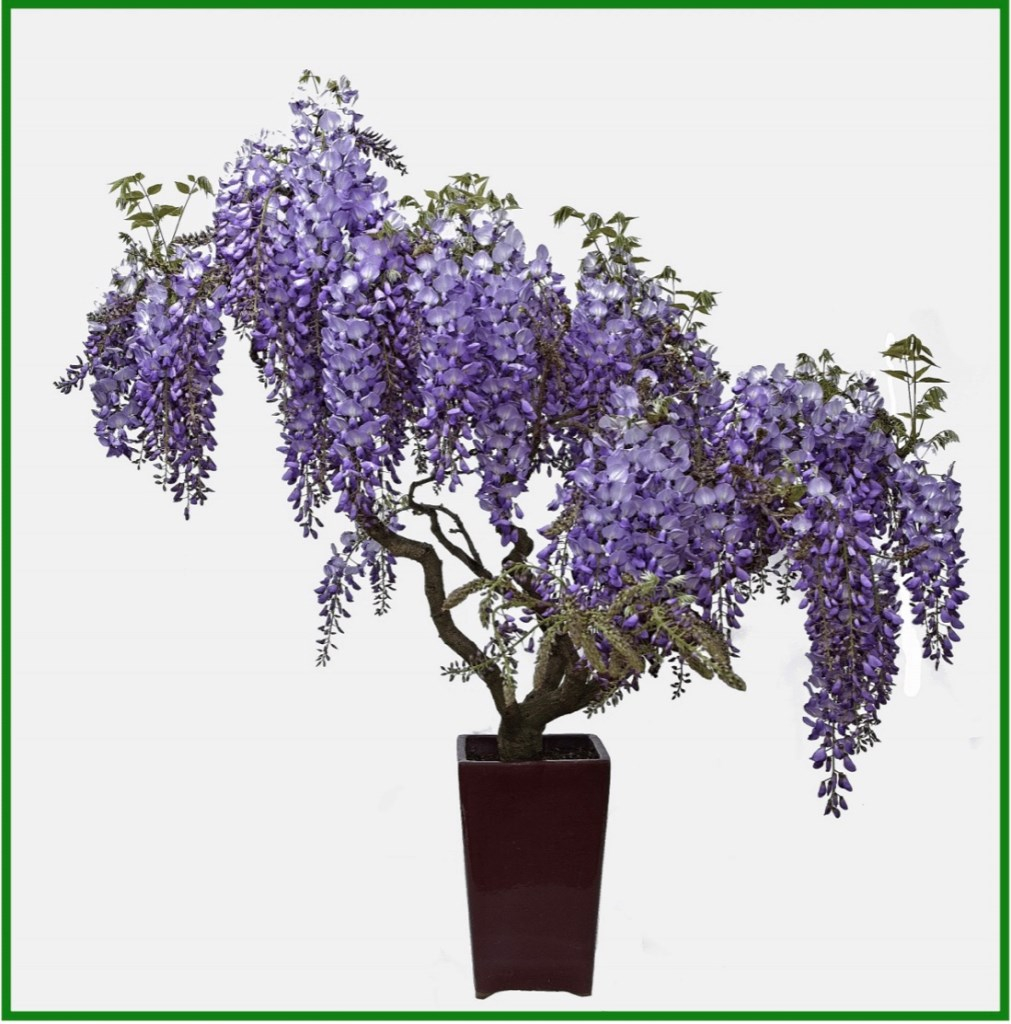