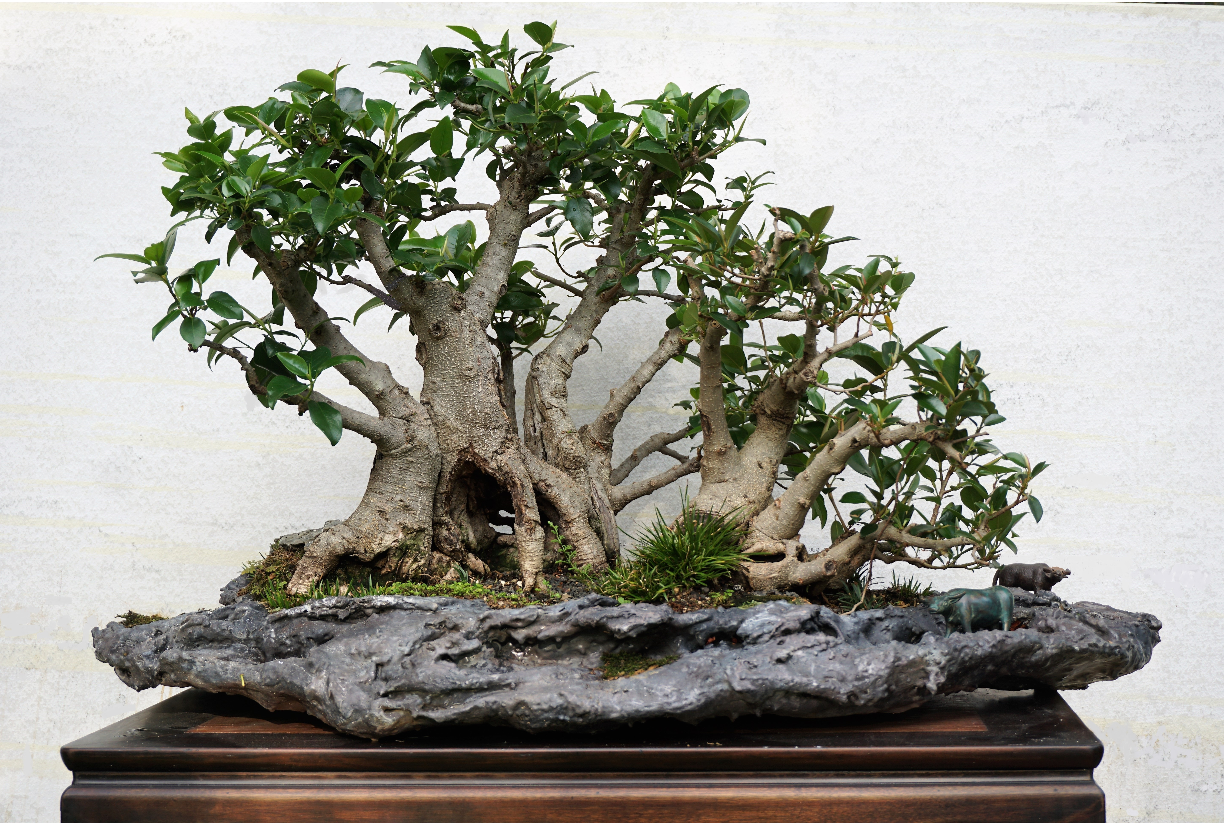 TO DEVELOP A GOOD ROOT SYSTEM

THREAD GRAFTING FOR A NEW BRANCH

WIRING CAN BE APPLIED AT ANY TIME

CUT A WEDGE CUT OUT OF UNDERNEATH OF A BRANCH TO HELP TO LOWER IT.  ALLOW THE TREE TO DRY OUT A BIT FIRST.

MOST SUCCESSFUL FIGS GOOD FOR BONSAI