Things to do in October 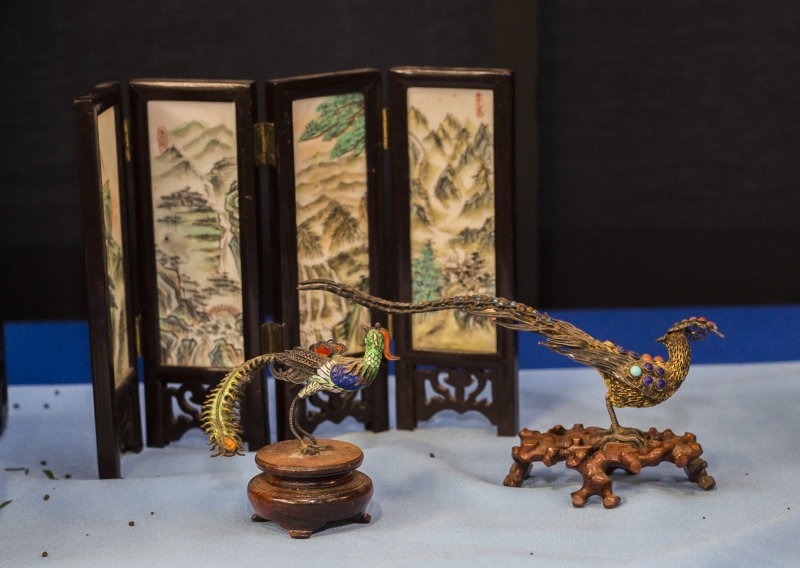 Continue trimming back growth to encourage short intermodal space which will mean finer branching. Maples are notorious for requiring constant at-tention at this time. The more diligent you are at this time of year the better the ramification.

Weather can be changeable at this time of year with hot days followed by slightly cooler conditions, so watch your watering. It is a good idea to check each tree individually as trees in full leaf will require more water than those that are still dormant or just coming into bud. Protect trees such as azaleas, camellias, hornbeams and zelkovas from the sun by moving them to semi shade.

Most of your repotting should have been completed but there is still time to work on junipers, serissas, cotoneasters, pyracanthas and, of course, figs.

Between now and February you can attack your figs with gusto. Over-grown and gangly trees can be pruned as hard as you like and repotted in an open mix. Figs thrive in well drained and well fertilised conditions and once set-tled after repotting should be moved to the sunniest spot possible. Any new growth should be pinched back and large leaves removed. In fact, as we move to the warmer months figs can be defoliated to encourage new and smaller leaves. When pruning figs be careful of the milky sap which can sometimes stain the bark of the tree if let drip or run. A blast of water from a spray bottle will dilute the sap and prevent this problem.

You may have some plants that have flowered early, such as wisteria or even azaleas, and so don’t forget to remove spent flowers. Wisterias can be pruned back from now until December and you will probably get another flush of growth. Azaleas can be trimmed and repotted after flowering is finished.

Always remember that spent flowers on fruiting varieties should be left because the fruit or berries will be forming.

Fertilising is still an important issue as we move further into Spring.

If wiring don’t wire too tightly as trees grow at an extremely rapid rate at this time of year and it is easy to forget to check wire, which will result in scarring of the tree, a problem that can take years to remedy, if at all.

Be diligent regarding pests and diseases as they can be troublesome at this time of year. Aphids like nothing better than tucking into juicy new foliage!